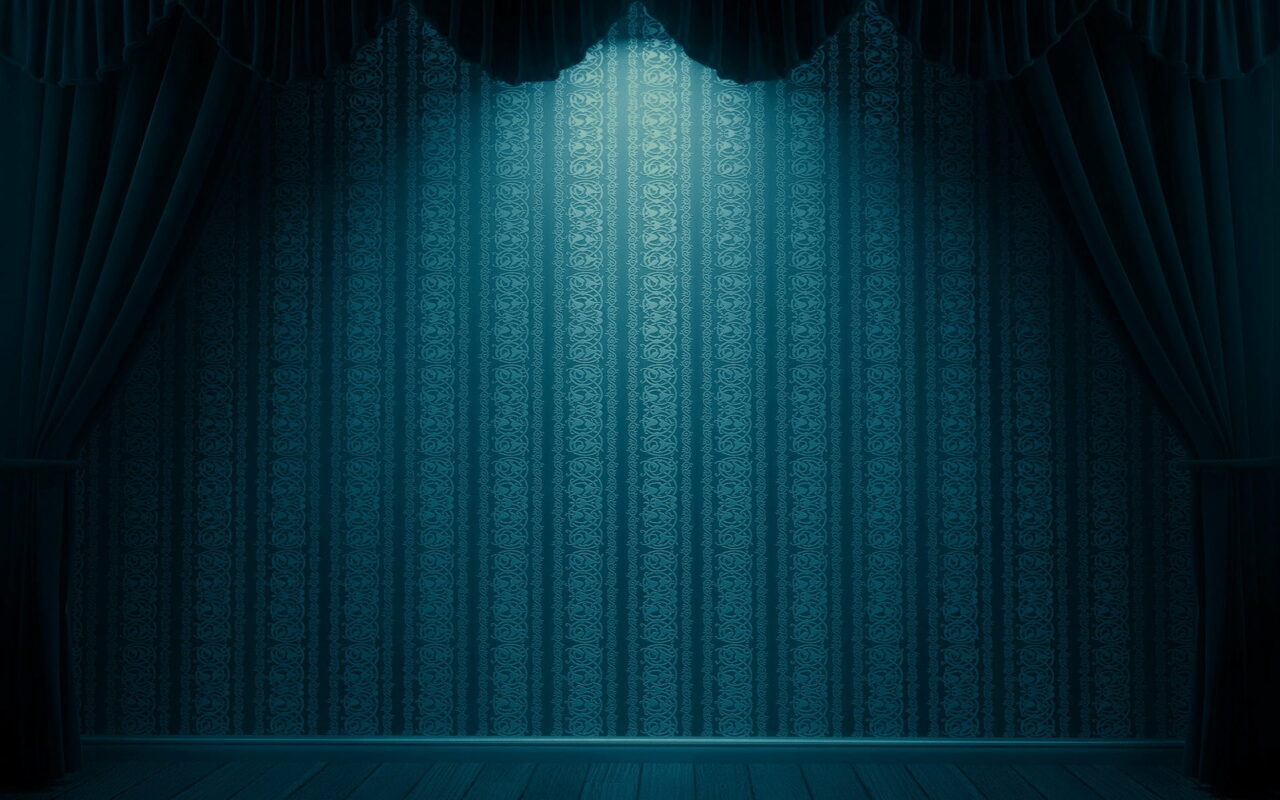 I believe some of you guys may have posted links to this video before, I just had to archive this because it is one of many numerous examples demonstrating why more black men are choosing to throw in the towel on delusional black women and instead seeking out love and companionship elsewhere.

Black women care more about supporting and protecting the rights of homosexuals and trannies than they do for their own heterosexual male counterparts especially this nose pierced, wide eyed, psychotic looking harpy, let that sink in. As I’ve stated before, whatever black women dig their fingers into, you can guarantee that at some point they’ll always introduce and push the homosexual agenda into the equation.

The modern day black female’s obsession with the LGBTQP community and its philosophy is straight up deviltry and beyond evil, yet another reason why free thinking black men can never mesh with such malevolent individuals. She actually said to the guy, “your line of questioning is transphobic and it opens up trans people to violence”, you cannot make this stuff up.

This is the problem with the overwhelming majority of liberals, you can’t even ask basic questions or engage in thoughtful, insightful and healthy debate without them getting offended and pulling one of their knee jerk, safe space defence mantras out of the hat, smh.

Black men need to stop being clean up cronies, what does it profit any man to take onboard another man’s children, I’ll wait? Stepping up as a step father is an extremely weak move, it demonstrates the serious lack of self respect, dignity and honour a man has for himself.

He took onboard no doubt a black female and her bastard seedlings and she still came off haughty, prideful and arrogant, she didn’t respect the dude because he never respected himself. SYSBM™ staunchly rejects the decadent single mother culture, we will never advise black men to deal with single mothers but instead will always encourage and recommend that they strictly deal with childfree women.

Yet another example of how the overwhelming majority of black women never appreciate good deeds and kind gestures. She was offered a job and still turned it down but doesn’t mind partying all night, another single black mother for the sewers and who no man should offer assistance to in any form.

Soncerae Smith/Monique can never repackage herself because we know what she’s really all about, we also have seen what her face looks like without makeup, a totally different creature. Soncerae, a dating guru???

Another Open Mic Wednesday is here, what’s on your minds for this week gents, you’ve got the floor, roll that dice. 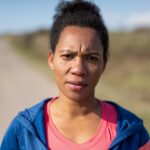