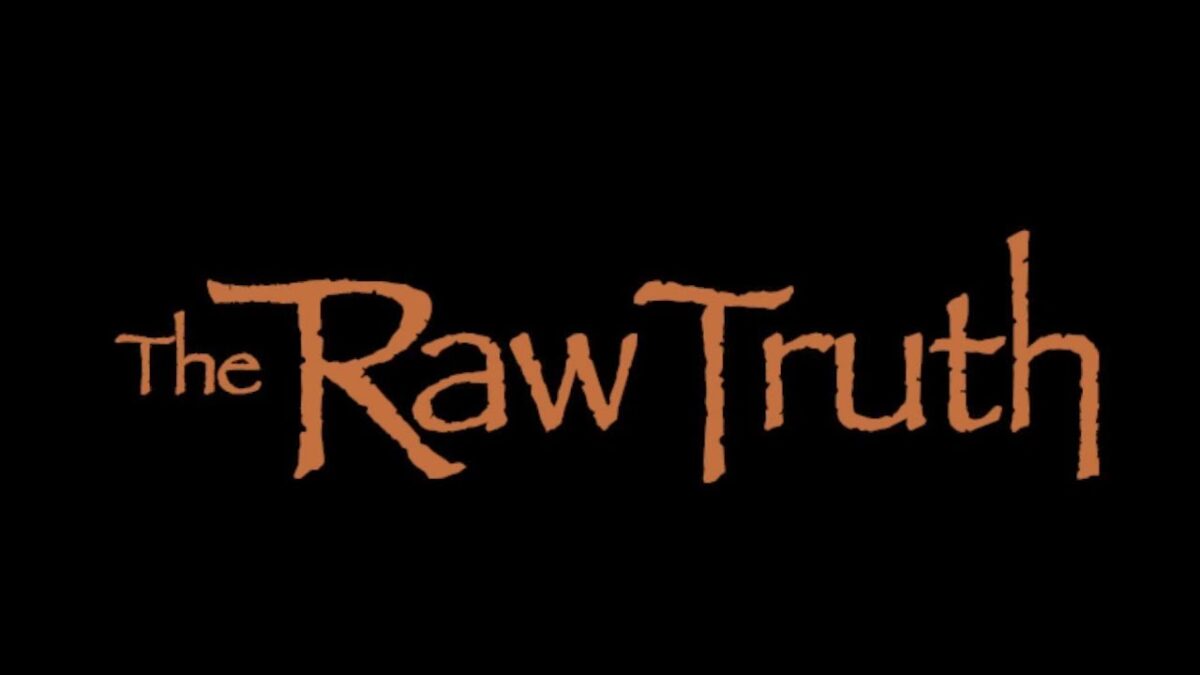 Slaying Evil is basically a website of truth, the raw truth and nothing but the raw truth from different aspects of life, however the priority of this site is to wake up the so called Negro to his true identity that has been deliberately hidden from him by the powers that be for a long time.

In times past I had being bringing forward information pertaining to the true identity of the Negro, however at this present moment the black community has a much bigger problem to worry about in the form of feminist, dysfunctional and degenerate black women. For the meantime I will be focusing on, dealing with and exposing these women and their reprobate behaviour as their destruction of black society has now reached epic proportions.

In a nut shell, I was and still am sick and tired of lies being pushed and supported and I feel that it is time for me to come out and share the knowledge that I had gathered through my own research.

This site now deals with the problematic black woman issue aswell as a whole host of other general issues of life and what the truth is in regards to them if any. Feel free to browse the site and post comments.

Because of the hot topics I deal with and post, I am prepared to deal with the positive and the negative feedback, all I would ask is that any negative feedback that is given is done so from a constructive and honest perspective and not just from an emotional one.