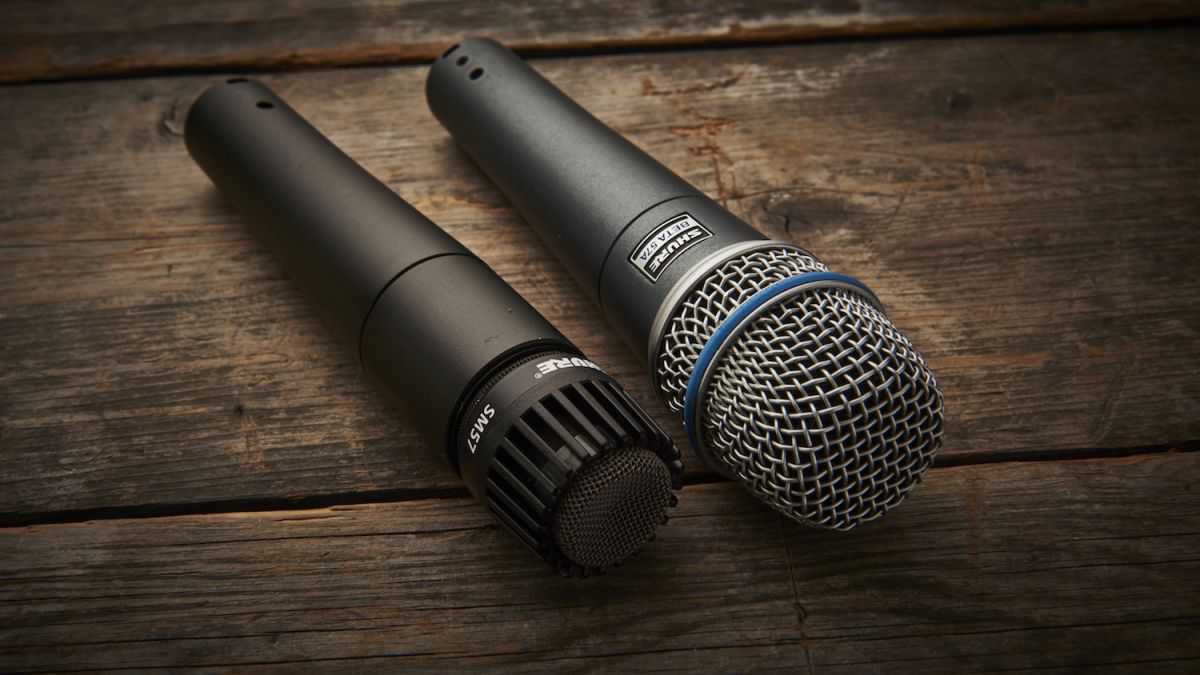 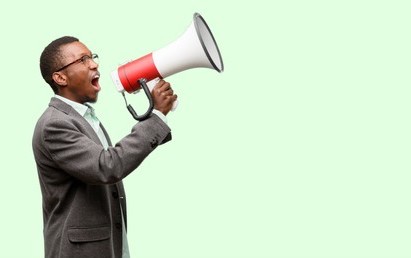 Another Open Mic Wednesday is upon us, as per usual you’ve got the floor gents, enjoy. 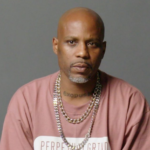 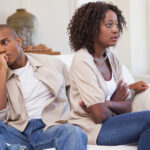