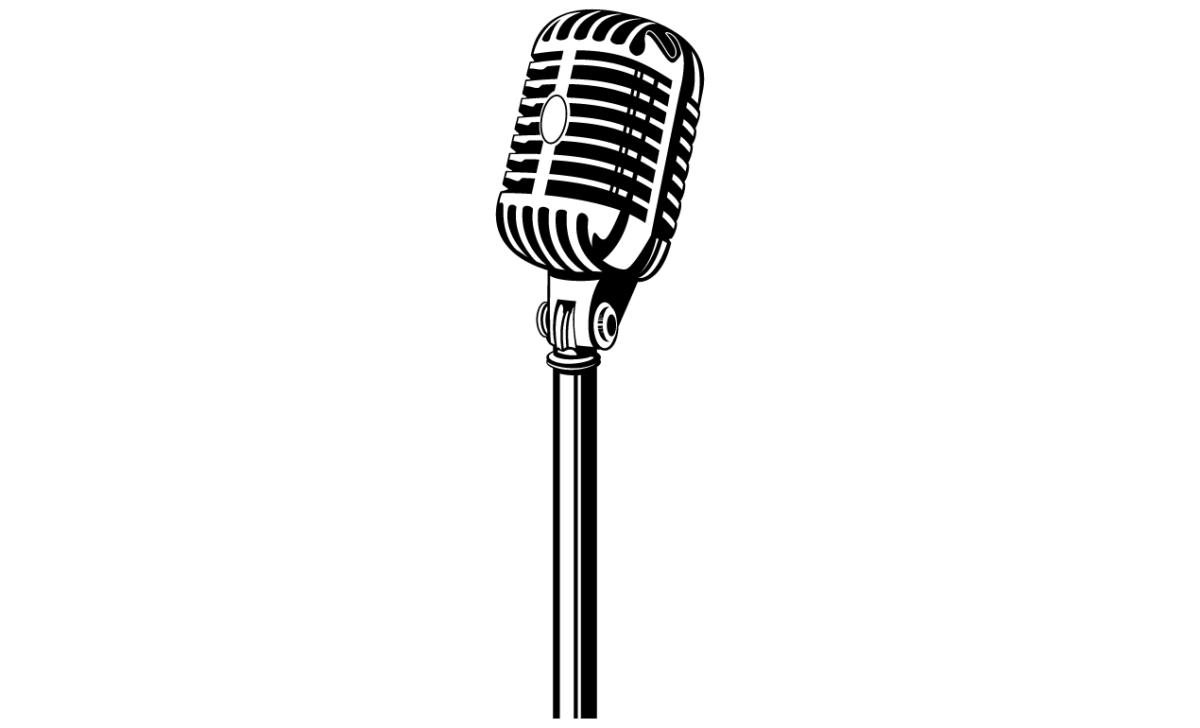 Another Open Mic Wednesday is here fellas, I’m always glad to be of service providing heterosexual free thinking black men with a space where they can speak freely. you’ve got the floor, roll the dice. 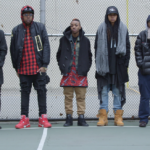 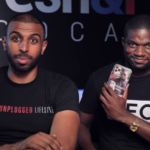